The team at Ismosys are delighted to welcome Draco Systems as the newest design house to join the Design Partner Programme. They are the latest partner to join us in forging closing relationships between design houses and manufacturers and gaining exclusive... 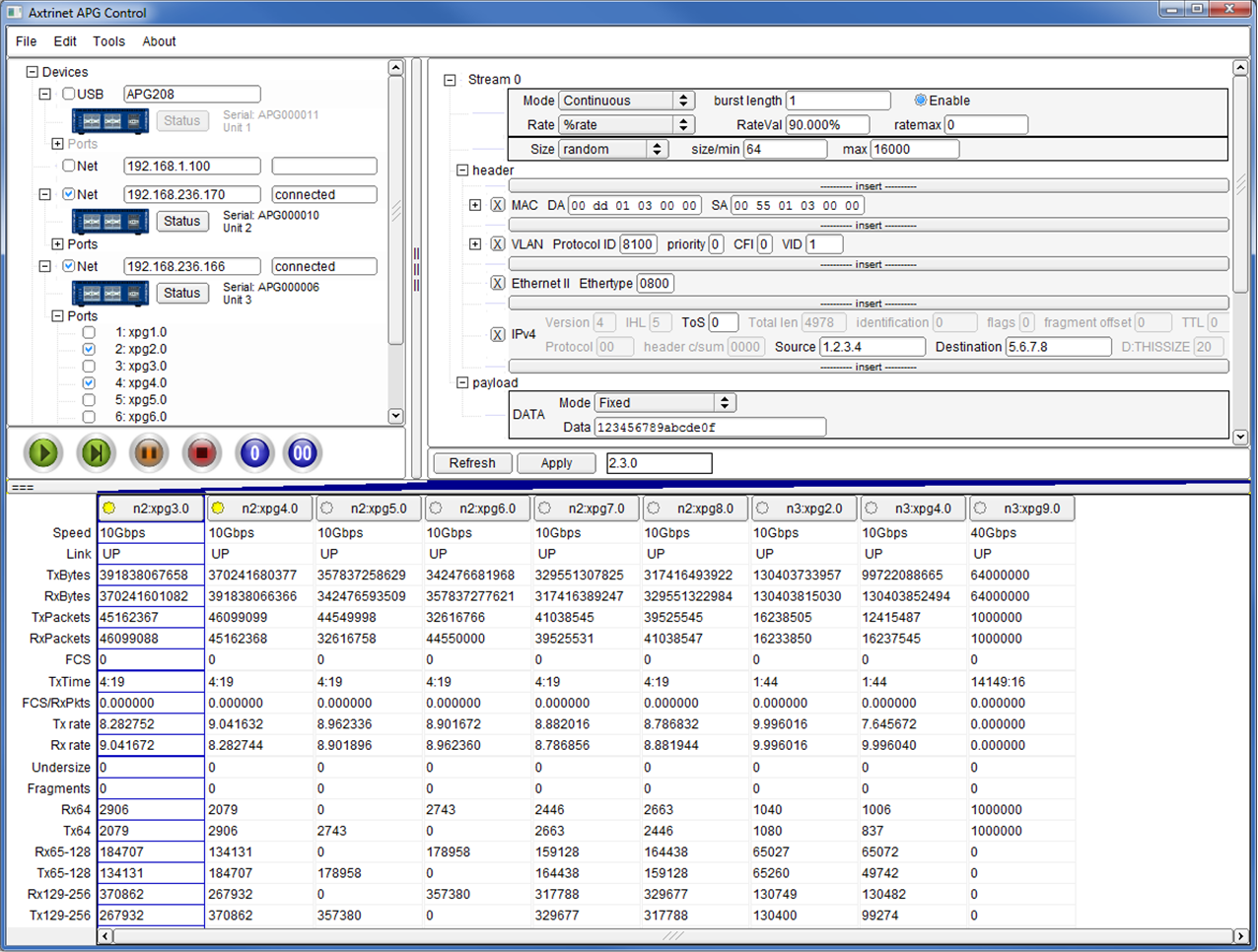 A growing number of products are now making use of 10Gbps Ethernet local area network connectivity and the step change from 1Gbps to 10Gbps means that simply using a lap-top to generate Ethernet traffic for test purposes is no longer possible.

It is not just the networking products themselves that are in need of higher throughput connectivity. Equipment such as video server/storage, 4K HD CCTV, machine processing, 4G wireless backhaul, etc also requires more bandwidth than 1Gbps Ethernet can provide. Testing these 10Gbps Ethernet interfaces can often mean new investment in specialist and expensive test equipment.

One solution is to invest in a high end server and multiple 10G Network Interface cards (NICs) and write driver software and a user interface to allow control and configuration of the test traffic generation – those thinking of investing in servers may want to consider virtual private servers from the likes of iozoom.com which benefit from the use of high-performance SSD technology. However, as well as the capital cost involved in purchasing the hardware, there is also the time element of writing and testing the software to take into consideration, which can easily grow into several months of work and adds significantly to the overall cost.

But now there is a cost effective, alternative solution available from Axtrinet™: the APG range of 10Gbps and 40Gbps Ethernet Packet Generators provide a dedicated, full line-rate performance, test capability with an easy to use Graphical Control Interface running on Linux or Windows, packaged into an ultra-compact 1U, 1/3rd rack wide enclosure. For example, the Axtrinet™ APG8 Ethernet Packet Generator has 8x 10Gbps ports all operating at full line-rate for packet generation, reception and capture. A range of port level statistics is presented via the Graphical Control Interface to help monitor the Ethernet interface and verify the correct operation of the device under test.

For convenience and ease of use, in addition to the USB port for local management, there is also an Ethernet LAN connection to allow remote users to monitor and control unattended testing of one or more APG Ethernet Packet Generators from the same Control Interface.

An Ethernet interface on product under test should be capable of meeting the performance requirements of that device and this should include the correct creation, transmission and reception of Ethernet packet at a rate to suit the needs of the product, which is why some find themselves using a lan monitor in order to keep an eye on their performance requirements. It is important that an interface is not dropping packets and can meet the throughput requirements, which may be up to and including full line-rate. Most NIC cards and PC combinations are unable to produce sustained line-rate traffic and so it is best to use dedicated test equipment such as the Axtrinet™ Ethernet Packet Generators. 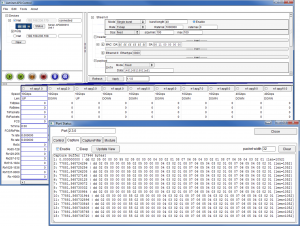 So what happens if problems are found on an Ethernet interface? As well as the port level statistics available through the Graphical Control Interface to monitor for lost or errored packets, the Axtrinet APG Packet Capture capability allows the user to look more closely into the detail of the packet to establish what is causing the errors. To aid the packet analysis further, the captured packets can easily be exported in PCAP format for viewing within third party programs such as Wireshark™. And with the built in timing information accurate to +/-8ns available, it is also possible to check for illegal behaviour on the network such as below minimum Inter-Packet Gaps (IPGs).

The affordable, compact sized and line-rate performance of the Axtrinet™ Ethernet Packet Generators offers a market leading performance per pound for multi-port 10Gbps and 40Gbps Ethernet packet generation. And if testing of 40Gbps ports is required, the Axtrinet™ APG208 Ethernet Packet Generator has 2x 40Gbps supporting full line-rate transmission, reception and packet capture, as well as the 8x 10Gbps ports.

For more information on how to use Axtrinet™ Ethernet Packet Generators to test 10Gbps and 40Gbps network interfaces, click here.